Waking up with Chest Pain 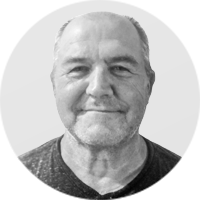 If the pain lasts for more than a few minutes, your best course of action — according to the Mayo Clinic — is to get emergency medical attention. Don’t rely on self-diagnosis. As the old saying goes, “It’s better to be safe than sorry.”

If you wake up with chest pain, your first consideration should be whether or not it’s from a known source. For example, if you have a broken rib or have been diagnosed with pancreatitis, chances are the discomfort is related to an existing condition that’s being treated.

If the pain is unexpected and without an easily identifiable source, wait a few minutes. If the pain doesn’t go away, seek emergency medical attention.

A serious problem — such as an aortic dissection, pulmonary embolism, or heart attack — could be life-threatening and should be treated immediately.