10 Things to Know About Fertilization 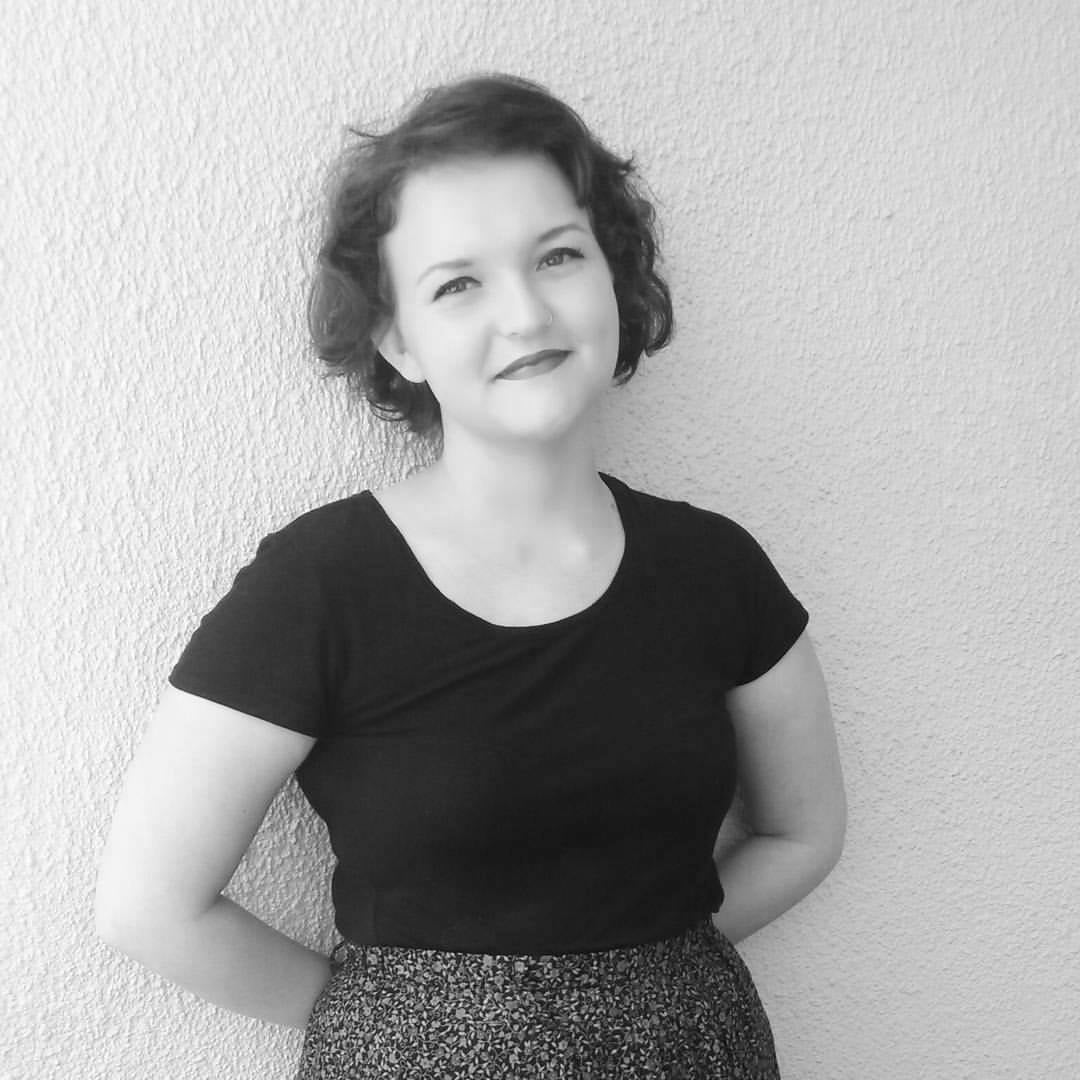 Written by Sian Ferguson on December 3, 2018

There are many misconceptions about fertilization and pregnancy. Many people don’t understand how and where fertilization takes place, or what happens as an embryo develops.

While fertilization can seem like a complicated process, understanding it can equip you with knowledge about your own reproductive system and empower you to make decisions.

Let’s take a closer look at 10 facts about fertilization. Some of these may even surprise you.

1. Fertilization occurs in the fallopian tubes

Many people think fertilization occurs in the uterus or ovaries, but this isn’t true. Fertilization takes place in the fallopian tubes, which connect the ovaries to the uterus.

An exception to this rule would happen with in vitro fertilization (IVF). In this case, eggs are fertilized in a lab.

If your fallopian tubes are blocked or missing, it’s still possible to get pregnant via IVF, as fertilization will take place outside your body. Once an embryo is fertilized using this method, it’s transferred to the uterus.

2. Fertilization doesn’t always occur, even if you ovulate

Ovulation is when a mature egg is released from one of your ovaries. If you ovulate and a sperm cell doesn’t successfully fertilize the egg, the egg will simply move down the fallopian tube, through the uterus, and out through the vagina. You’ll menstruate about two weeks later when the uterus lining is shed.

There are a number of reasons why fertilization might not happen. This includes use of contraception and infertility. If you’re having difficulty getting pregnant and have been trying for over a year (or more than six months if over the age of 35), speak to your healthcare provider.

3. A fraternal twin pregnancy occurs when two eggs are released during ovulation, and both eggs are fertilized

Usually, only one egg is released during ovulation. However, the ovaries sometimes release two eggs at once. It’s possible for both eggs to be fertilized by two different sperm cells. In this case, you might become pregnant with twins.

These twins will be known as fraternal twins (also called nonidentical twins). Because they come from two separate egg cells and two separate sperm cells, they won’t have the same DNA and might not look identical.

4. An identical twin pregnancy occurs when the fertilized egg splits

Sometimes, a single embryo splits after it’s been fertilized, resulting in identical twins. Because both cells come from the exact same egg cell and sperm cell, identical twins will have the same DNA, the same sex, and a nearly identical appearance.

5. The fertilized egg implants in the uterus

At the point of ovulation, the uterus wall is thick. Barring any complications, the fertilized egg (embryo) should go on to implant in the uterus by “sticking” to the thickened uterus wall.

The American College of Obstetrics and Gynecology (ACOG) considers someone pregnant only once the embryo is successfully implanted against the uterine wall. In other words, implantation marks the beginning of a pregnancy.

The embryo, however, might not implant. Emergency contraception, intrauterine devices (IUDs), and infertility could prevent the embryo from implanting.

Standard oral contraception and emergency contraception pills (“Plan B”) prevent ovulation. In the event that ovulation has already occurred when you take Plan B, the notes that it may prevent a fertilized egg from implanting.

An IUD works by thickening cervical mucus. This can both prevent ovulation and create an environment that kills or immobilizes sperm, preventing the possibility of fertilization.

Since you’re only considered pregnant by ACOG once implantation happens, IUDs don’t end a pregnancy. Rather, they prevent pregnancy from happening. ACOG notes that IUDs and emergency contraception aren’t forms of abortion, but contraception.

IUDs and emergency contraceptive pills are both extremely effective forms of contraception. According to the , both are 99 percent effective at avoiding pregnancy.

7. An ectopic pregnancy is when the fertilized egg implants outside the uterus

If the fertilized egg burrows somewhere else other than the uterine lining, it’s called an ectopic pregnancy. About 90 percent of ectopic pregnancies occur when the embryo implants in one of the fallopian tubes. It could also attach to the cervix or abdominal cavity.

8. Pregnancy tests detect hCG in your urine or blood

After implantation occurs, the placenta forms. At this point, your body will produce the hormone human chorionic gonadotropin (hCG). According to Mayo Clinic, hCG levels should double every two to three days in the early stages of pregnancy.

9. Week 1 of your pregnancy is counted from the first day of your last period, not from fertilization

The “gestational age” of a pregnancy is the duration of the pregnancy. When you find out you’re pregnant, your doctor or midwife might count the gestational age of your pregnancy in increments of weeks. Most babies are born in week 39 or 40.

So, for the first two weeks of the gestational period, you’re not actually pregnant at all.

10. From week 9 of pregnancy, the embryo is considered a fetus

The difference between an embryo and a fetus is gestational age. Until the end of week 8 of pregnancy, the fertilized egg is called an embryo. In medical terms, it’s considered a fetus from the beginning of week 9 onwards.

At this point, all major organs have begun to develop, and the placenta is taking over many of the processes such as hormone production.

Whether you’re trying to get pregnant or curious about the science behind pregnancy, it’s important to learn about the fertilization process. Knowing about reproduction can help you get pregnant, make better decisions about contraception, and understand your own body better.

Written by Sian Ferguson on December 3, 2018