Maternity Leave in the United States: Facts You Need to Know

In April 2016, the New York Post published an article called “I want all the perks of maternity leave — without having any kids.” It introduced the concept of “meternity.” The author suggests that women who don’t have children should be able to take 12-week vacations like their fellow working mothers.

Most people understood that the article was meant to be bombastic to promote her book. While I do understand that was the intention, what it really did was shed light on the fact that maternity leave in the United States is extremely misunderstood.

Before having kids of my own, I was working at a Fortune 100 company and I thought that maternity leave was a nice vacation for new moms. In fact, I am positive at times I was jealous and even a little bit upset that I had to pick up extra work.

In my early 20s, I never concerned myself with the facts surrounding maternity leave. I had no idea how difficult it was to have a child and then be forced back to work 12 weeks later with no vacation time, a baby who was not sleeping through the night, a drained bank account, and feelings of a looming postpartum emotional breakdown.

Even worse, I had no idea that my job situation was not the norm and I was extremely lucky since I did receive 12 weeks and partial pay. The easiest way to combat the stereotype of maternity leave being a 12-week vacation is to understand the facts. So, let’s do that. 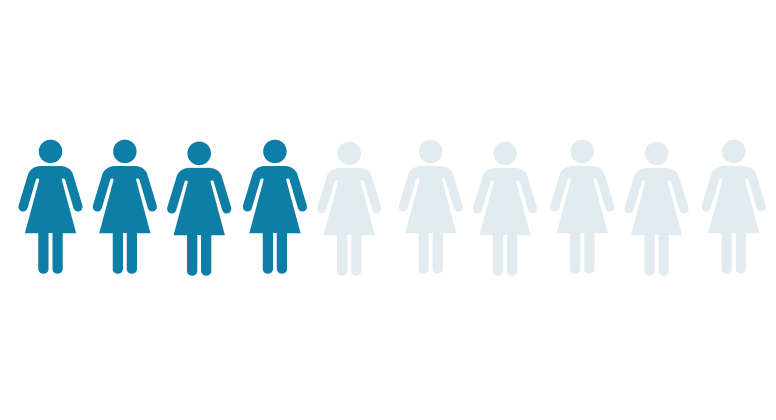 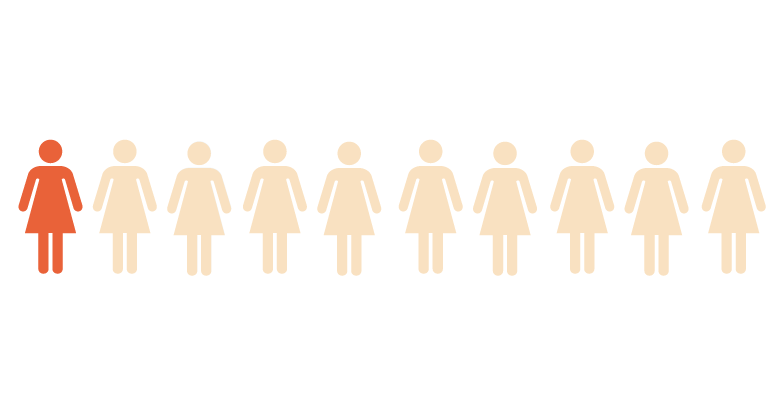 Only 12 percent of women in the private sector have access to any sort of paid maternity leave. 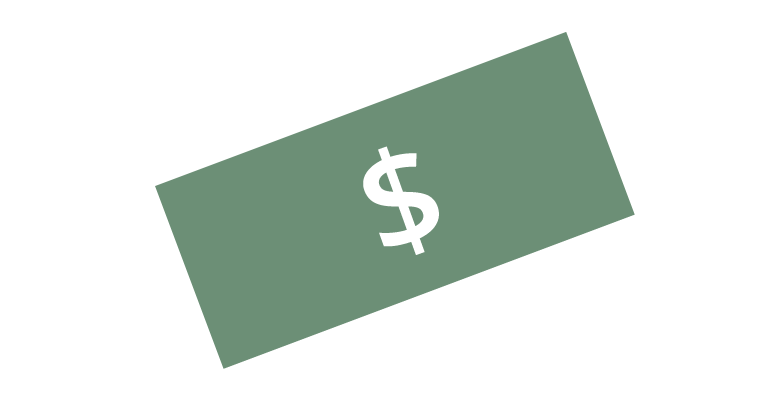 There is no federal paid maternity leave — it’s left to the states to figure out. 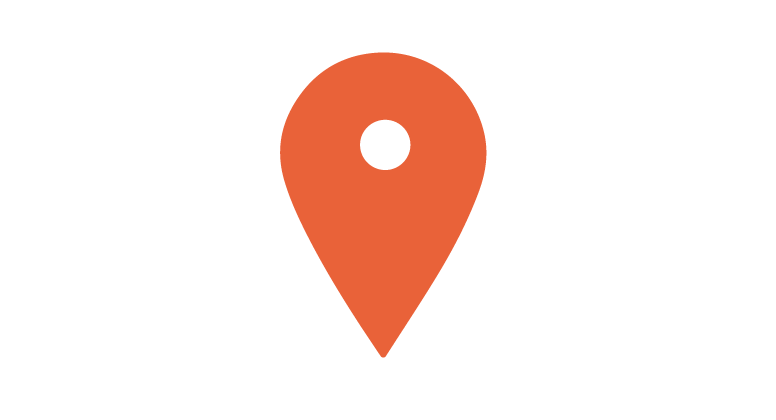 The only states with an active policy are California, Rhode Island, and New Jersey.

25 percent of women are forced to return to work within 2 weeks of giving birth to support their families. 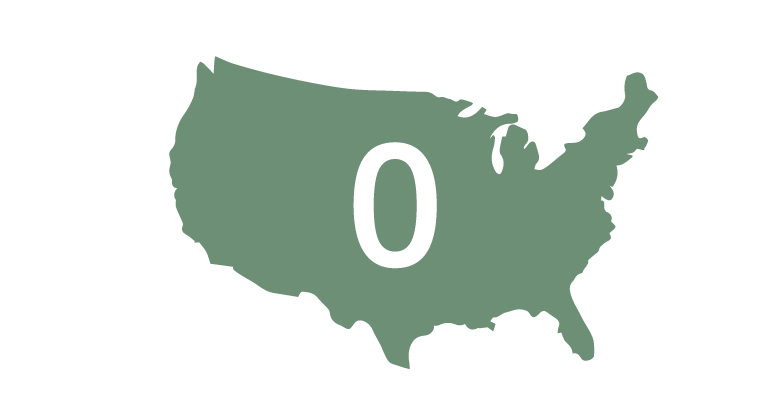 The United States is the only high-income country to not offer paid maternity leave on a federal level. Paid leave is guaranteed in 178 countries, the United States not being one of them.

I think everyone can agree that these facts are pretty dismal and disappointing. As a country, we’ve failed to adapt to the changing economy. Women make up a significant portion of the United States’ GDP. If women didn’t work, we would not be able to maintain our economic status. If women continue to opt out of having babies or continue to have fewer children because of economic stress, we are all in trouble.

We need to change the conversation from maternity leave being a privilege and start discussing the real implications of not viewing it as a human right.

Perhaps even more disturbing than the facts are the implications that the lack of a federal maternity leave policy has on women and children. 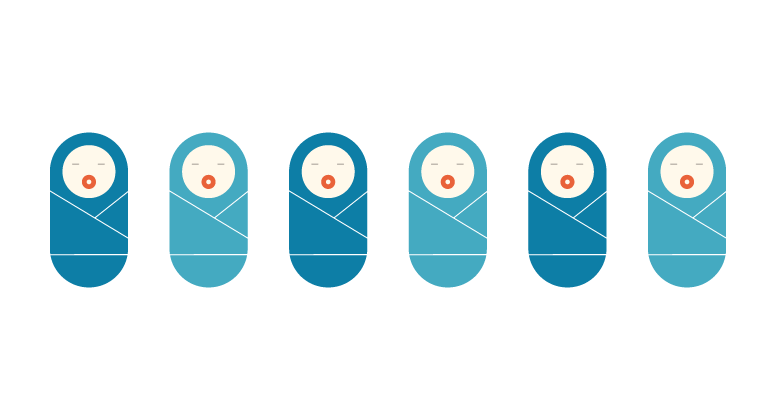 The United States has the highest infant mortality rate out of 28 wealthy countries in the world, coming in at 6.1 for every 1,000 births. 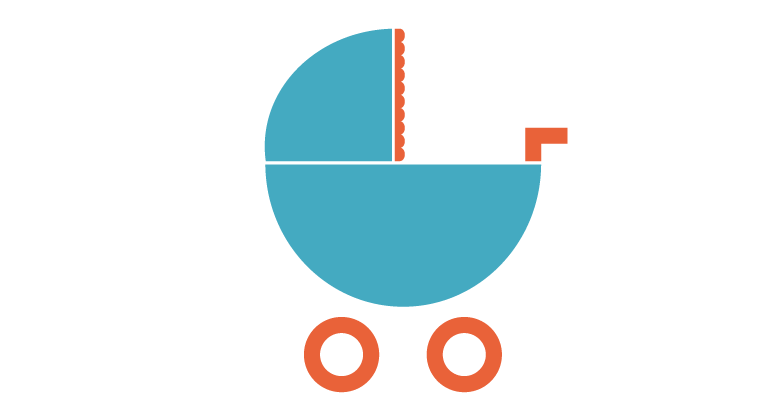 The birth rate in the United States is at 1.83 per woman, a record low. If we do not maintain our population, it will impact our GDP and economic standing. 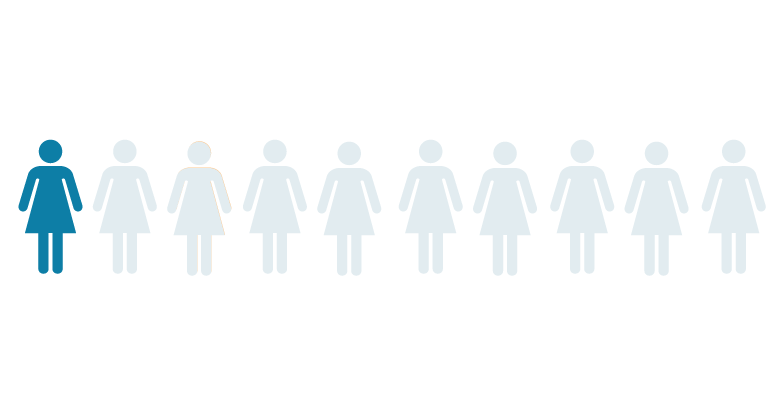 1 in 10 women suffer from postpartum depression in the United States.

We must do better. Over and over again we are forced to confront the fact that poor maternity leave policies are bad public policy. With the majority of families in the United States depending on women to earn an income, we can’t ignore the obvious and deadly problems that plague all mothers regardless of their economic standing.

Maternity leave is not a vacation

Maternity leave is a necessity.

Circling back to the article on meternity, the author says that the time mothers spend away from their desks on maternity leave gives moms the ability to “find themselves.” She states that her choice to work late is because she is picking up the slack for her mom coworkers. Perhaps the most dangerous assumption is that every woman has access to a 12-week, paid maternity leave. It simply is not the case.

Assuming that all women are afforded the same maternity leave rights is dangerous. Even I believed that all women were entitled to 12 weeks of protected job leave. Why would a young woman think otherwise when it was not something that had yet to personally affect her? Women need to stop being shamed for having a career and having children. Our economy can’t survive unless women work and continue to bear children for the next generation. The birth rate has already fallen behind what is required to sustain the country as it is today. Let’s stop talking about maternity leave being a vacation and start respecting the women who bear the children of the future. Many other countries have managed to figure this out. Why can’t we?