11 Old Medical Treatments That Will Make Your Stomach Turn. Including Heroin for Kids!

Medicine in the 21st century is the stuff of science fiction. Things like: lab-grown body parts, robots that help perform surgeries, and lasers – lots of lasers. Only it’s real, and saving lives.

Medicine back in the day wasn’t as, well, modern. Nor was it sanitary, and it often wasn’t even helpful. Sometimes it was downright terrifying. But you can be the judge. 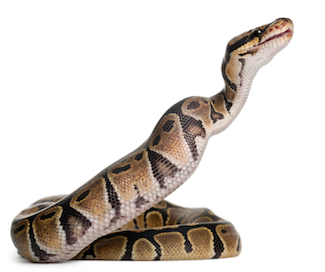 Animal bile was once used therapeutically in China to treat a number of ailments. According to the , python bile was “employed externally to treat ulcers of the external female genitalia.” Less clear: who caught the snake. 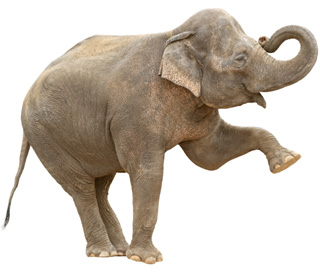 Who needs breath mints when you’ve got a bottle of elephant bile lying around? Ancient Chinese physicians and pharmacists believed that elephant bile, diluted with water, could . We imagine it would have tasted better as a milkshake.

Sigmund Freud is cherished for his contributions to psychology. He’s less revered for incessantly prescribing cocaine to his patients. Not that he was alone. A number of 19th century doctors to treat a range of ailments, from depression to migraines to toothaches. 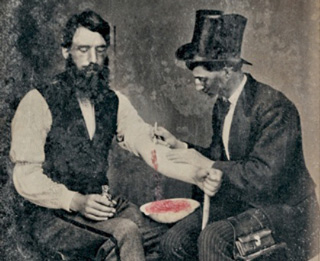 One of the oldest medical practices around, bloodletting involves draining blood from patients, via leeches and/or terrifying metallic instruments like a spring-loaded lancet.

Popular in ancient Greece, Egypt, and 19th century Europe, the painful practice fell out of favor after vampires stopped writing medical journals it was injurious and evil. 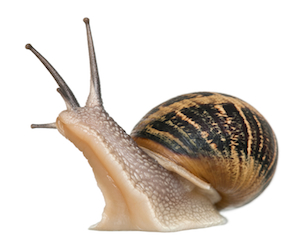 The University of Oxford explains that snails would do their slime walk over a wart, someone would stab the snail to death (with a thorn, typically), and then while the snail withered away and died, so too would the wart. Who knew it was so easy?

Forget the sitz bath. Medieval manuscripts reveal that 12th century surgeons would treat severe hemorrhoids by burning them away with a cautery iron — because they could.

Trepanning — Drilling Holes Into Your Skull 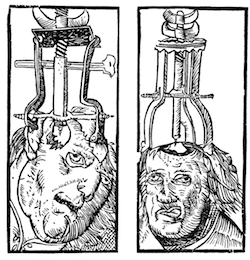 Ever feel like your head hurts so badly it’s going to explode? While that’s entirely unlikely, there was a time when doctors would literally drill a hole into your skull to alleviate severe cranial pressure. Archaeological evidence suggests many people survived the procedure. Nevertheless, today’s doctors . 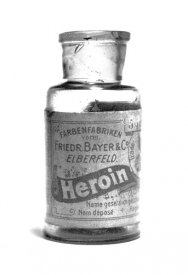 Bayer is mostly associated with aspirin these days. But in the 1920s, the German drug giant advertised heroin as a cough remedy for children. Which sounds wrong, until you realize Bayer’s parent company helped the Nazis exterminate millions of Jews. So in the scheme of things, what’s a little heroin?

Treating one disease by knowingly giving patients another incredibly deadly one sounds insane. But that’s exactly what Austrian physician Julius Wagner-Jauregg did in the 1920s: he discovered that malaria-induced fevers could help treat syphilis. He even won the Nobel Prize for his efforts. Seriously.

Of course, considering the fact that malaria can kill you, a large number of patients died in the process. Which is why doctors no longer subscribe to the method.

Urine to Whiten Your Teeth 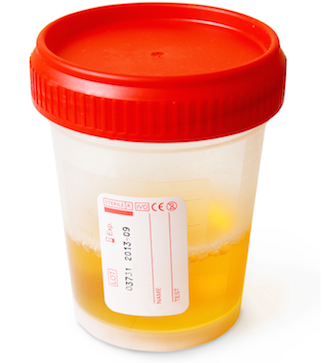 Tired of paying for toothpaste? You could take inspiration from the ancient Romans and brush your teeth with ammonia-rich urine.

According to Smithsonian, Roman physicians (and poets) believed pee — which is free, last we checked — could leave your teeth pearly white.

Arsenic to Treat Fevers and Headaches 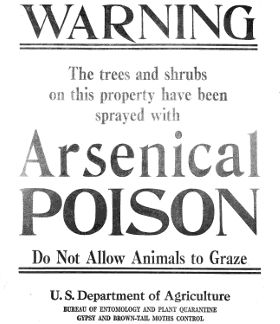 If a bartender ever asks you to pick your poison, don’t ask for arsenic. The drug is highly toxic, and doesn’t come on tap. Yet for centuries it was used to treat myriad conditions, including fevers, headaches, syphilis, and blood diseases.

Healthline has strict sourcing guidelines and relies on peer-reviewed studies, academic research institutions, and medical associations. We avoid using tertiary references. You can learn more about how we ensure our content is accurate and current by reading our editorial policy.
Written by Adam Wenger — Updated on September 1, 2017