Is Disodium Phosphate Bad for You?

It could be in your food, but it’s under a name you probably don’t recognize. Is disodium phosphate dangerous?

Disodium phosphate is a food additive. It’s “generally recognized as safe” (GRAS) by the U.S. Food and Drug Administration (FDA). 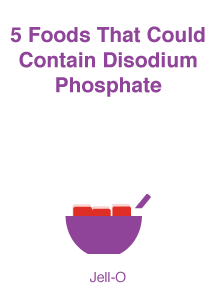 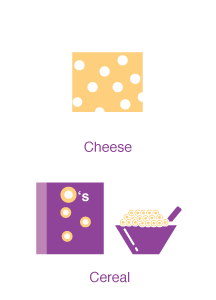 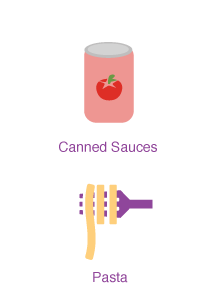 Phosphates like disodium phosphate are derived from the element phosphorus. They’re used to enhance food characteristics like nutritional value and cooking performance. Disodium phosphate is used in packaged foods, including macaroni and pastas. It’s also used in some cheeses as an emulsifier. You can also find it in meat products, canned sauces, Jell-O, evaporated milk, and some chocolate.

When it comes to food additives, it’s completely normal to wonder about safety. The FDA’s stance isn’t completely reassuring for some people.

The Environmental Working Group (EWG) says there is a “fair” amount of data available on this phosphate. The EWG says that the additive can be considered safe. It’s not considered to be an environmental toxin or potentially harmful to humans. Disodium phosphate is not bioaccumulative (where it accumulates within your body over time). It’s also classified as a “low human health priority” under Canadian law.

But the International Food Additives Council states that inorganic phosphates have a long history of safe use in food and that additional studies have proven their safety. That being said, foods containing disodium phosphate are often packaged and heavily processed, so they’re not the healthiest choices to begin with.

How to avoid it

If you’re leery of disodium phosphate despite assurances of its safety, you can simply keep it out of your diet. However, identifying it may be difficult.

In most cases, all you need to do is check the ingredients list on food packaging to tell if an item contains disodium phosphate or not. However, phosphates are also used in the meat industry to prevent spoilage, and meat packages don’t typically mention this.