The Centers for Disease Control and Prevention (CDC) estimates that 1 in 68 children live with autism spectrum disorder (ASD), with boys being nearly five times more likely to be autistic than girls.

Autism spectrum disorders are found in individuals around the world, regardless of their ethnic, cultural, or economic backgrounds. In 2010, the CDC collected data from over 300,000 8-year-old’s living in 11 states: Alabama, Arizona, Arkansas, Colorado, Georgia, Maryland, Missouri, New Jersey, Utah, North Carolina, and Wisconsin. When it comes to America, prevalence varies widely by state.

Vaccines don’t cause autism. But what exactly does? Why is Alabama’s rate less than half the national average? Why are so many boys in New Jersey autistic? Despite a ton of research, many unanswered questions remain. Rather than speculate, here’s a look at what we do know: 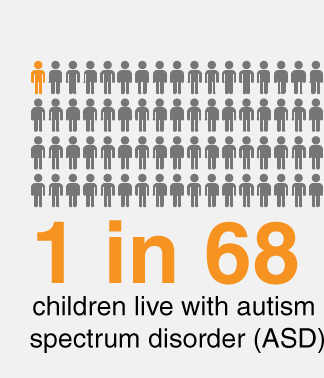 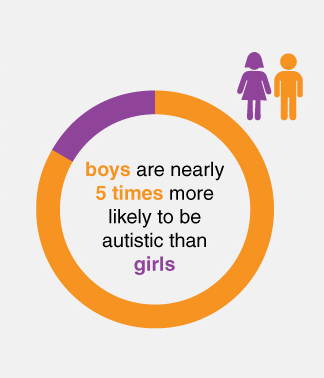 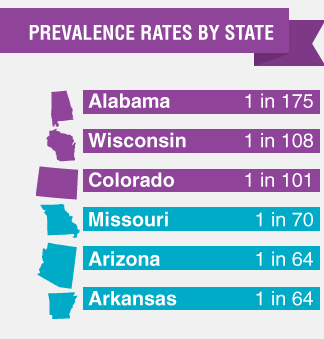 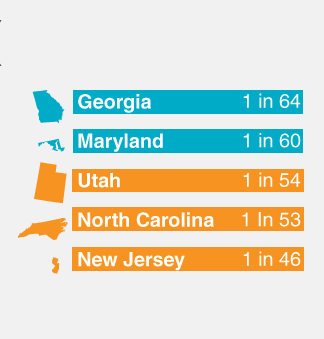 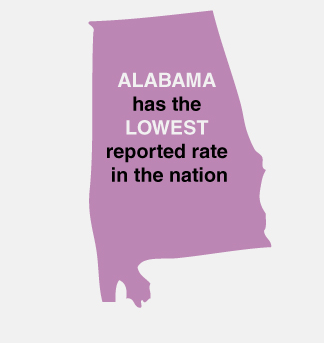 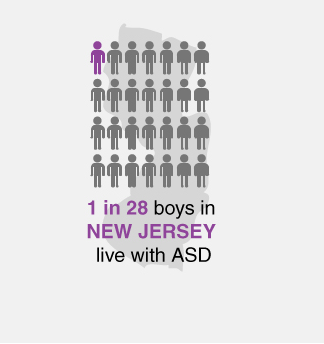