Should people with MS join the movement to alert first responders with medical tattoos? EMTs are skeptical.

There is a growing trend among people with allergies and other chronic conditions to forego traditional medical alert jewelry and opt instead for a strategically placed tattoo. Everything from type 1 diabetes to aspirin allergies is emblazoned on forearms to alert EMTs. But is it catching on among people with multiple sclerosis?

Since tattoo artists and government agencies don’t keep records of such things, it’s hard to just how many patients have chosen to get these designs. A co-authored by Nicolas Kluger, a dermatologist from Helsinki, Finland, suggests that the craze is spreading.

“They’re convenient,” Kluger said in an interview with USA Today. “And their permanence can make people feel more comfortable.”

Despite the comfort of toting a tattoo proclaiming your condition, the important question is how likely are first responders to look for such a sign?

“I think that tattoos around the wrist can be helpful if you have a condition that is important for an EMT to know,” Jill Lovette Bossert, an EMT from Wilmington, Delaware, told Healthline. But, she adds, “I personally have never seen one.” 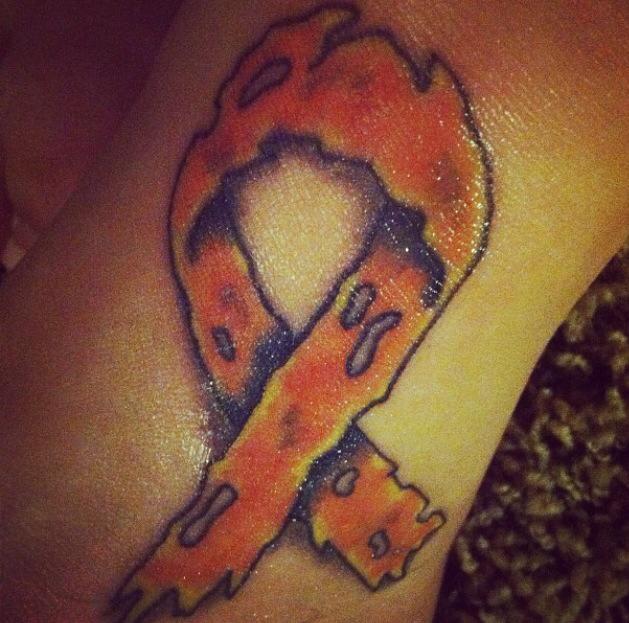 Even if prominently placed on the wrist (where EMTs are most likely to look), there is no standard design for a medical alert tattoo. Some look like alert bracelets, others consist of a red cross, and still others have words circling a medical symbol.

Tattoos can be conversation starters. If you don’t know what a person’s tattoo means, you might ask. But EMTs faced with unresponsive patients don’t have the luxury of learning the back story.

Tiffany Winter, former manager of Manhattan’s Black Ink Tattoo studio, featured on VH1’s show “Black Ink Crew,” was diagnosed with MS in 2008. While she has seen many tattoos that are inspired by illness (and has a few of her own), she’s never seen one designed to be a medical alert.

“I don’t think responders would think to look for tattoos because people get tattoos for several different reasons,” Winter said.

For example, the person could be wearing the tattoo as a tribute to someone else in their life who was affected by the disease. “A tattoo can be for whatever reason they chose, so I don’t think [medical alert tattoos] would be a good idea,” Winter added. Winter will be taking part in a charity fashion show to raise money for breast cancer research on Sept. 6 in New York City. 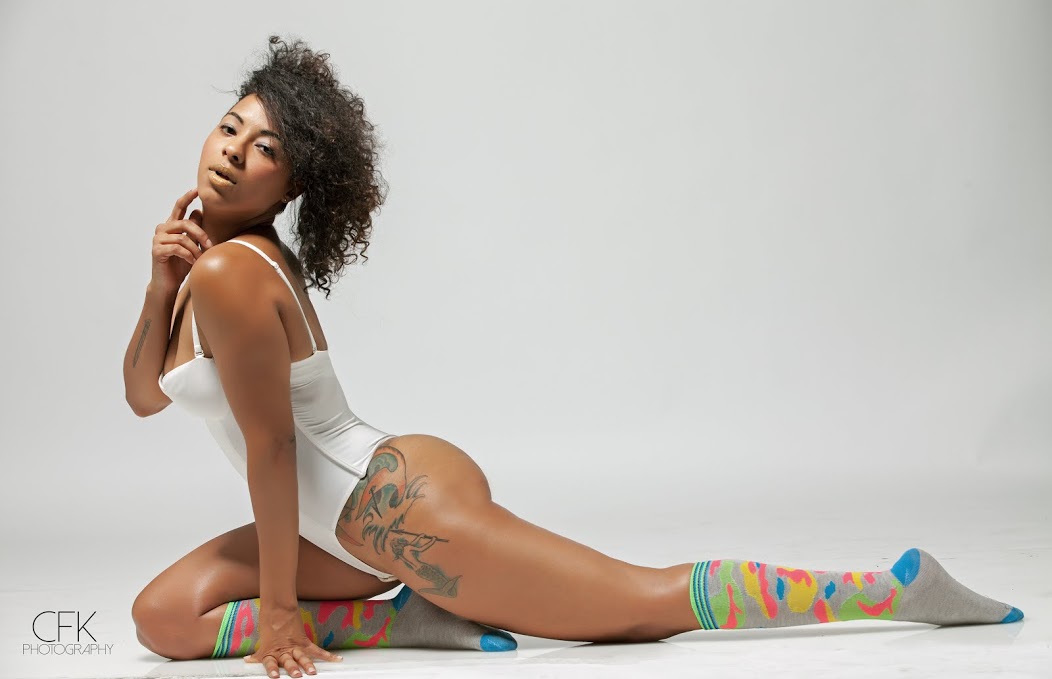 Within the Healthline Facebook community, many people shared their inspirational orange ribbons or other MS tattoos, but nobody had seen or heard of a medical alert tattoo.

“I think MS is pertinent medical history,” said Bossert, who wears her orange ribbon tattoo in honor of her mother, “but I don’t think it’s really necessary to have the tattoo. It’s important for your doctors to know, but not imperative for EMTs.”

This could explain why medical alert tattoos are more common among the diabetic patients and those who have serious allergies. Both conditions are likely to render a patient unresponsive.

When Alerting First Responders, Which Is Best?

It’s not just a matter of wearing a traditional alert bracelet or necklace or getting a tattoo. There are many ways to alert first responders, and the list is growing as technology advances.

Among the popular choices are smartphone apps like ICE: In Case of Emergency for Android or iOS that allow the user to input critical health and contact information. These types of apps can display messages on the phone’s lock screen so first responders can access the data.

Medical alert bracelets that double as USB devices for storing your electronic health records are also gaining traction. They come in both bracelets and necklace designs.

But, Bossert cautioned, not every EMT will think to look for either, although she admitted that as these trends catch on, “They will become another way we can identify important conditions in the future.”

Read More: MS Community Weighs in on Which Treatments Are Most Effective »

The Wave of the Future

As technology advances, so too will the ways we share our medical information. Now we alert others with bracelets, necklaces, keychains, smartphone apps, tattoos, and wallet cards. But before long, barcodes may connect first responders to our electronic health records, replacing them all.

For now, though, a very small number of MS patients even wear traditional medical alert bracelets.

“So many people who have MS also have other issues worthy of being noted on the bracelet,” Facebook user Monica Trundle told Healthline. “I really don’t see that being something that would catch on.”

Newly Diagnosed with MS? Tell Your Story to Inspire Others »