Should Women Remove Breasts and Ovaries Because of Future Cancer Risk?

As breast cancer treatment improves and genetic screening brings ‘compelling’ insight into cancer risk, women face agonizing choices about how far to go in the name of prevention.

When it comes to breast cancer, things are even more complicated. Doctors can screen for cancer. They can also screen for mutations in BRCA genes that put some women at much higher risk. (Women with a BRCA1 mutation have roughly a 60 percent chance of by age 70.)

Some women who have cancer in one breast and are eligible for a lumpectomy followed by radiation opt instead to have both breasts removed in a double mastectomy. Some who test positive for the BRCA gene mutation choose to have healthy breasts and ovaries removed, like star Angelina Jolie did last year.

If doctors find cancer, invasive or non-invasive, there two breasts to consider. Many patients seem to want aggressive treatments, bartering their breasts for peace of mind.

The question is, do women really get that security?

In California, double mastectomies have become a more popular option to treat patients with cancer in just one breast. In 1998, just 2 percent of those patients underwent a double mastectomy, but in 2011, 12 percent did, according to a recent published in the Journal of the American Medical Association.

The study found no evidence that the surgery lowered their risk of death compared to more conservative lumpectomy and radiation. Cancer in one breast very rarely spreads to the second, according to Dr. Harold Burstein, a breast cancer specialist at the Dana-Farber Cancer Institute.

In this situation, aggressive care is not, by the numbers, a good trade-off. 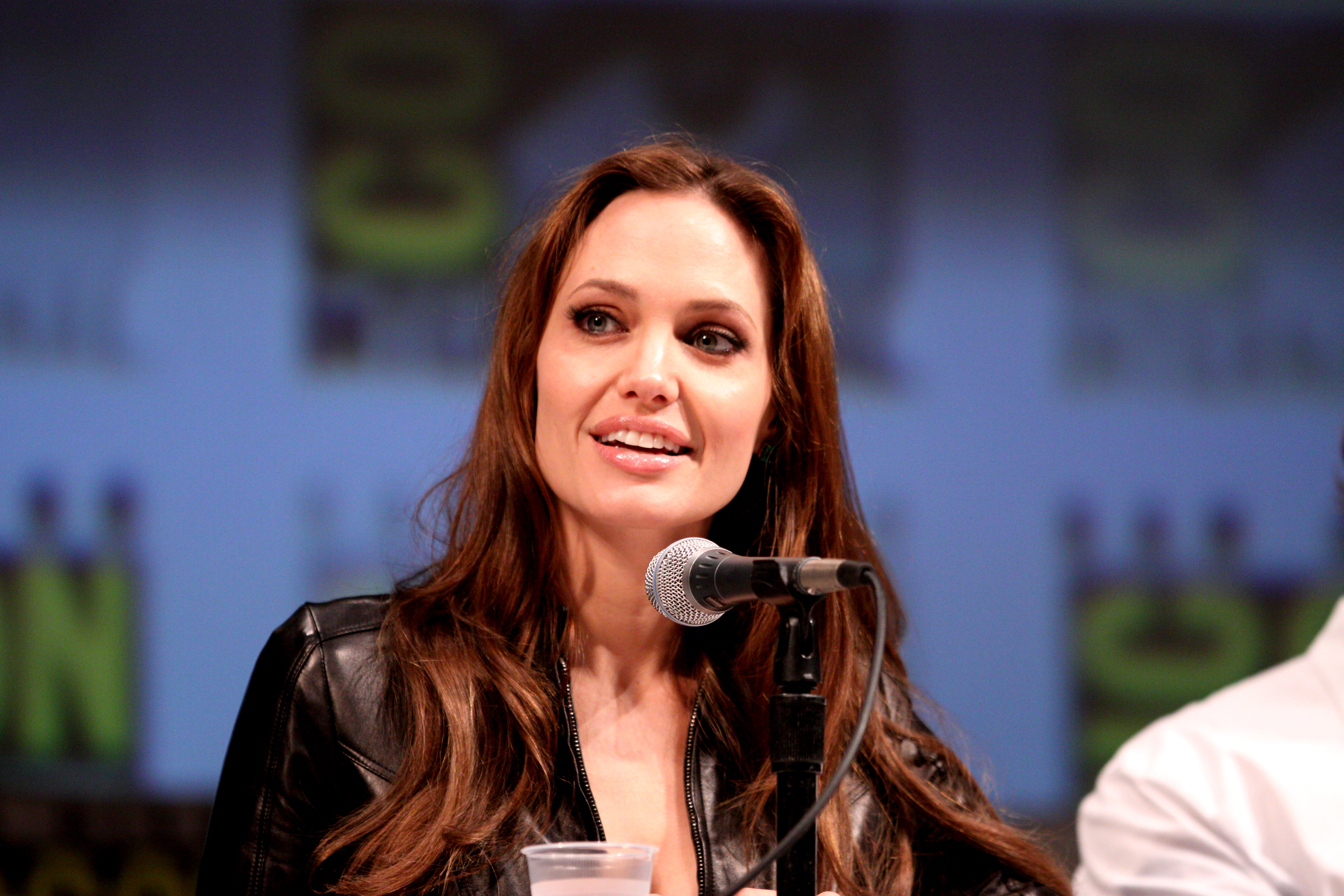 Barbara Koenig, a medical ethicist at the University of California, San Francisco (UCSF), was blunt about what these findings should mean to doctors.

“If a patient came to you and said ‘I’m terrified I’m going to get cancer in my leg,’ you wouldn’t remove the leg, you’d give them a psych consult,” she said. “Professional ethics really preclude simply doing things because the patient asks.”

But Burstein left room for the patient to make her own choice.

“Sometimes that makes sense and sometimes it doesn’t,” he said. “The most important thing is to get appropriate treatment for the cancer you know about.”

Keep Reading: What Is Lumpectomy? »

Not all preventative surgeries are the same. Women who elect to have a double mastectomy and/or a hysterectomy when there’s no known cancer but a high genetic risk strike a different bargain.

IIn the United States in 2011, more than one-third of women younger than 40 who tested positive for a high-risk BRCA1 mutation chose to have a double mastectomy. Preventative double mastectomy doesn’t cut the risk of breast cancer to zero, but it does reduce it by 90 to 95 percent, according to the .

The other option is surveillance, which involves examinations and scans once every six months. The “watch and wait” method is more reliable for catching breast cancers than ovarian cancers.

“We present both of these choices to women with BRCA mutations and usually most women know their own mind,” Burstein said.

Many patients, including Jolie, say they feel empowered by their decision to take manage their risks proactively.

“The things that I’m at risk for by going into menopause early are things that to an extent I can prevent in my life, but I can’t prevent ovarian cancer,” said Megghan Shroyer, a Dayton, Ohio, woman who underwent a double mastectomy and radical hysterectomy in 2012 at the age of 28.

“I wouldn’t want to know that my body would be a ticking time bomb, and that’s what it felt like,” Shroyer said.

“I wouldn’t want to know that my body would be a ticking time bomb, and that’s what it felt like.” — Megghan Shroyer

Merilee Kern, 45, learned in 2010 that she had a BRCA1 gene mutation. Although Kern, who lives in San Diego, was newly single and “admittedly horribly vain,” she also opted to a double mastectomy, hysterectomy, and oophorectomy, or removal of the ovaries.

“I’d had a biopsy that turned out to be fine, but there was so much angst and anxiety,” she said. Although the BRCA results caused her even more anxiety and led to a series of major surgeries, she is thankful that she found out.

“It depends how much a gambler you are and under what kind of cloud you want to live your life. For me, I call it the crystal ball. It’s this gift of knowledge,” Kern said.

Some Ethnic Groups Have Higher Risks

Kern’s mother was suffering from cancer when she decided “almost on a whim” to be tested for the cancer-linked gene mutation. Kern’s family had a greater chance of carrying the gene because they are of Eastern European Jewish descent. carry one of the BRCA mutations, while in the general population, just 1 in 200 people do.

Israeli researchers have argued that all Ashkenazi Jews should be screened for the problem genes. The U.S. Preventive Services Task Force (USPSTF) recommends against BRCA genetic screening for women who don’t have a family history of cancer, even if they belong to particular groups, like Ashkenazi Jews, with higher rates of BRCA mutations.

In a recent study published in the Proceedings of the National Academy of Sciences, researchers reported that Ashkenazi Jewish women who carry the mutation but do not have a family history of cancer still face higher cancer risks than those without the mutation. Those women would be missed by U.S. screening recommendations.

“It depends how much a gambler you are and under what kind of cloud you want to live your life. For me, I call it the crystal ball. It’s this gift of knowledge.” — Merilee Kern

UCSF’s Koenig has researched the implications of genetic testing.

“I personally am moving toward the conclusion that there are certain genetic findings that are so compelling that people would want to know,” she said.

It’s a question of finding those people without needlessly frightening others, and ensuring that patients get all of the information they need as they decide how to handle their genetic risks.

“It’s a personal choice, and we like to think that patients make it based on good information and good facts,” Burstein said.