Breast cancer awareness focuses on prevention and early treatment. But that leaves women like Elizabeth Edwards, the late wife of politician John Edwards, feeling isolated when their cancer recurs and spreads.

Elizabeth Edwards, the late wife of former U.S. Senator John Edwards, captured the public’s imagination with her decision to participate in her husband’s campaign for the 2008 Democratic presidential nomination, even after being diagnosed with metastatic breast cancer. The diagnosis meant, in Elizabeth’s own words, that her cancer was “no longer curable.”

Elizabeth’s choice to remain involved in the hurly-burly of politics made her a hero in some people’s eyes. In others’, she was a pushover for putting her own interests behind her husband’s professional ambitions. 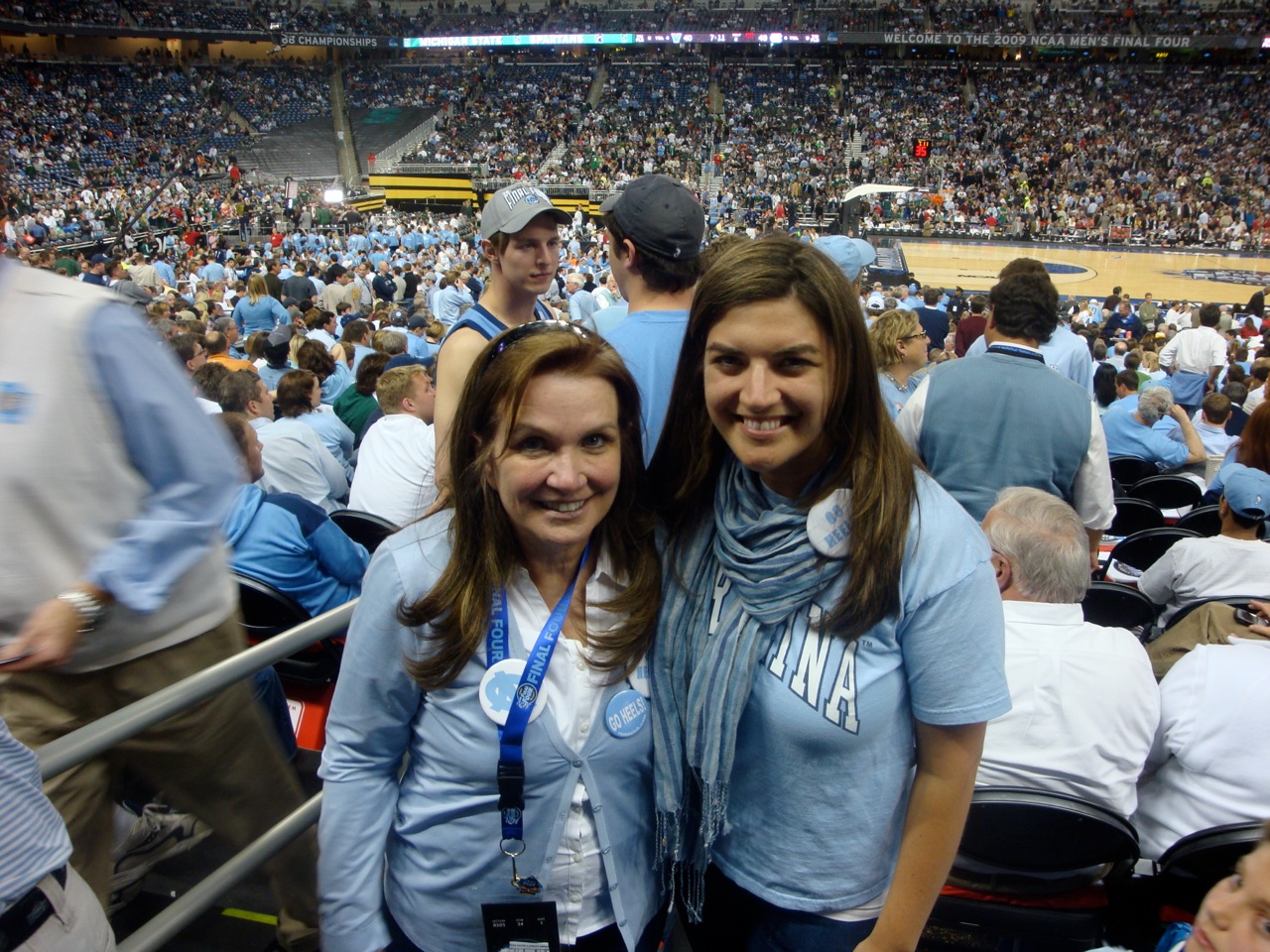 According to her daughter Cate Edwards, the diagnosis made Elizabeth part of a marginalized community of women with metastatic breast cancer — women for whom the happy hopes of prevention and awareness symbolized by pink ribbons may be little more than a distraction from the difficult decisions ahead.

“For a long time I thought you either get rid of disease or you die from it,” Cate, a 32-year-old civil rights attorney, told Healthline in a recent interview. “But there’s an entire population of women living with a very different disease.”

Cate is working with Count Us, Know Us, Join Us, a group created for this patient population by 13 different patient advocacy groups and sponsored by Novartis. Common knowledge holds that breast cancer prevention is mainly an issue of more early screenings. The reality is that even women who get screenings and receive high-quality treatment for early-stage cancer still sometimes see their disease spread. 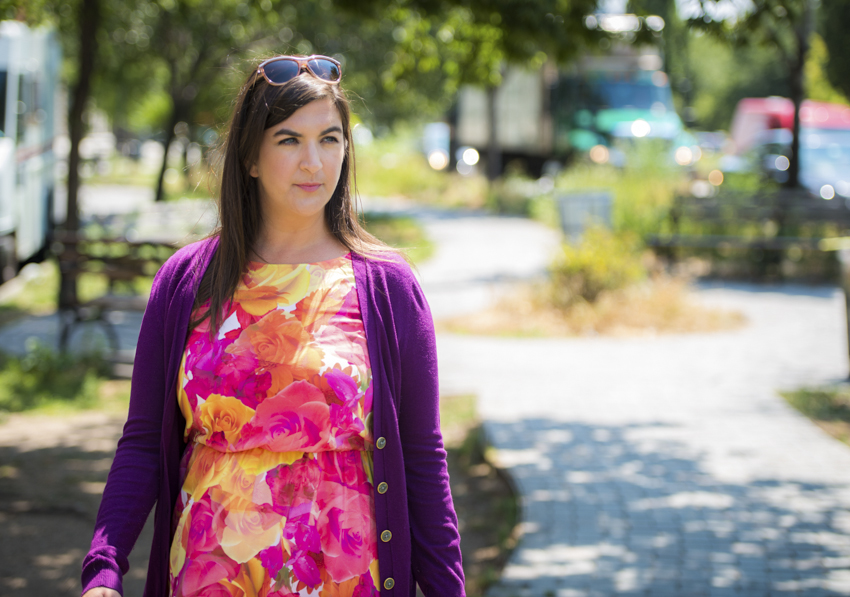 Count Us, Know Us, Join Us recently conducted a poll of women with advanced breast cancer and found that, of the 349 Americans who participated, 7 in 10 said they often feel like no one understands what they are going through. Half of the participants said that information available on breast cancer does not address their needs.

Patients and their caregivers face a different set of decisions knowing that they will not beat their cancer, Cate said. Her mother Elizabeth set goals of things she wanted to do before she died, Cate said. Working toward the goals required a balance of pain management and often unpleasant treatments to slow the cancer’s growth.

“It’s difficult to grapple with,” Cate said. “You want to make every day count, but you may be living with advanced breast cancer for 20 years, so you can’t drop everything that your life has been about.”

Find Out: Are Clinical Trials for Breast Cancer Treatments Right for Me? »