Get your ringside seats, Folks! A while back I posted about the Merck’s new Type 2 oral drug Januvia (What It Doesn’t Do), explaining how it apparently trumps competitors in terms of patient “tolerability.” No other post has ever generated such ongoing reader energy, both positive and negative. Nearly every day, several new commentors weigh in, duking it out over the relative merits of Januvia. 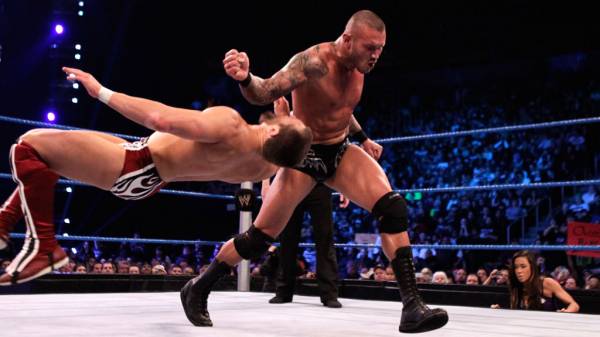 Most everyone seems to agree that Januvia reduces appetite, which is a good thing. But then again, Byetta is known for that effect as well. The key is question whether Januvia fulfills its core function of lowering blood glucose (BG) levels, and lives up to its no-side-effects promise.

As of today, the score stands pretty much tied, as such:

Mixed = 16 (liked some aspects of the drug but not others)

Neutral = 11 (those asking or responding to questions only)

Among the most vocal of the Pro Team:

“I take Januvia and have for 6 months. I have no side effects. I have experienced a decrease in appetite. I have had no headaches or respiratory problems. My BG has gone down. It is a great drug.” — Mike

“I’ve been on Januvia for a little over three months and have lost over 15 pounds which I had put on with Actos. I’ve experienced no side effects, other than I am not hungry all of the time. For me it has been very effective…” — Bill

Au contraire, says the Con Team, in so many words:

“Januvia is no picnic — from the first time I took it felt as if I had a fever would shiver as if I was freezing after a week added getting dizzy to the mix spent the day in the hospital my enzymes were all messed up but got better as time went on within 2 days of stopping Januvia all symptoms went away.” — Marty

“Januvia seems to have raised my blood sugar to unacceptable levels. Although I was put on it because my numbers were too high, the Januvia seemed to raise them even higher, into the 300’s. Not good! Dr. told me to stop it for a few days and try it again. I did. Numbers dropped way down to 80 to 110, although I was still having some high numbers in the 200’s, particularly in the morning…” — Julie

“I used Januvia for a month and a half. It worked well at first. Then my right knee swelled, my left foot I could not walk on. When I stopped taking Januvia swelling went away. It worked well at controlling my blood sugar levels, but too much pain. Oh… I never injured my knee or foot.” — Kathleen S.

So is there a Truth in here somewhere? Or is it really like pro sports, where the most aggressive team/contender is always right?

Note that a recent Johns Hopkins University analysis concluded that older, cheaper diabetes drugs are equally safe and effective as the newer ones. How safe and effective is that? Up for debate, it seems. The clear winner in the JH analysis was metformin, sold as Glucophage and generically for about $100 a year.